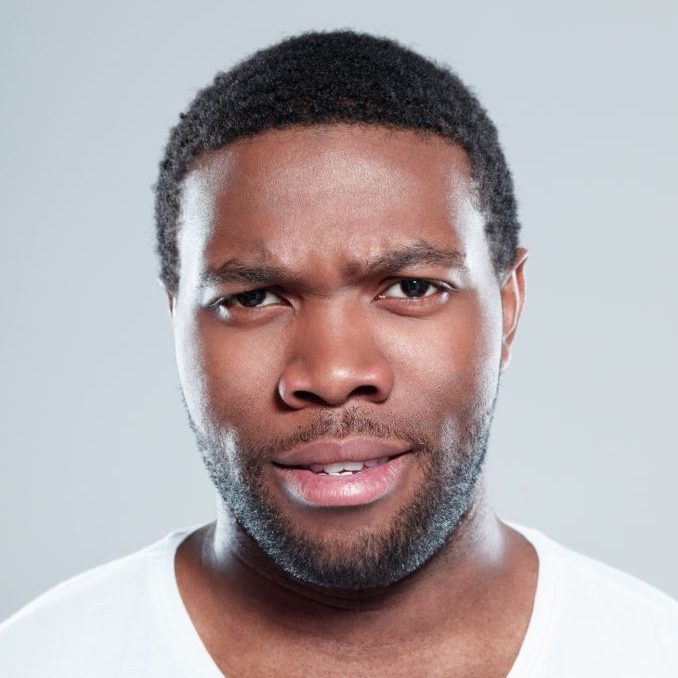 When I was writing a piece for a now-defunct magazine back in 2017, I interviewed an elderly woman who sold cars for a living. She was in her 60s at the time, with a deep voice and the self-assured air of a woman who had seen life.

She told me she’d been in the game for close to thirty years and was the highest-grossing salesperson at her dealership. The sales leaderboard in the showroom confirmed her stats: she was selling 100+ cars per month. I wasn’t surprised.

Thirty years is a lot of time to build compounding relationships. During that time, she would’ve helped most of her clients buy two to three cars and stayed in touch with them over the decades as they changed jobs, got married, and had kids.

She’d have gone to parties, churches, and weddings where she’d have met others in her community and formed lasting relationships. As some of those kids grew older and got jobs themselves, their parents would’ve referred them to her for help with buying their first, then second, perhaps even third vehicle. There are some professions where trust eventually becomes the biggest asset you’re selling. After all, you’re probably still going to the same doctor from five years ago.

One of the things I love about the photography business is how you form deep relationships with people at their most pivotal moments: a baby shower, graduation, or wedding. Throw in the deep vulnerability of a photoshoot—trusting a total stranger to capture you, warts and all—and you tend to bond in a way that lasts beyond the hour or so you spend together.

I’ve captured pregnant brides whose kids are now old enough to be in kindergarten. They’ll call me when they’re pregnant with their second child, when their kids graduate, when their friend is getting married, etc. From one shoot, you end up getting repeat business without advertising further. This is the power of relationship marketing: where they’ve seen your work and are willing to turn to you again and again.

Beyond a certain point, whether in business or in your career, you can only unlock new opportunities based on the relationships you’ve built or the communities you’ve joined. We’d all love to live in a strictly merit-based world, but the truth is that people buy from people they know and trust.

Some of the juiciest jobs are never advertised—they’re concluded on the basis of a WhatsApp chat, a Facebook DM, or a private email exchange. Hiring managers routinely search within their networks before an ad is ever placed in the paper or on LinkedIn. If you’re not in those networks, you’ve already lost.

So which networks are you part of? What chat groups or online communities are you in, and who is in those groups? Who is on your Facebook, Twitter, or Linkedin feed—and most importantly, which new people are you actively connecting with?

When there’s a relevant (COVID-free) event in your community, do you go or do you find an excuse to stay home? Are you actively meeting new people, grabbing coffee randomly, going to their events, and staying in touch digitally? I’m not religious by any means, but even I understand the role of churches, mosques, and temples as places where lasting business and career connections are made.

Remember that you can conclude a lucrative deal in 10 minutes of face-to-face conversation than over six months of running an “end-to-end campaign” over Facebook and email. The opportunities you seek are in the hands of other people—this has always been the case. Find and connect with those people wherever you can—preferably in real life.

The meek shall not inherit the earth; the extroverts will.

In my last post, I talked about some things I’m thankful for. Read it:

Need to talk about your brand, career, or project? Get in touch.

Mohammed Shehu, Ph.D. writes on marketing, content, and tech for fast-growing B2B clients. You can find him online @shehuphd everywhere.